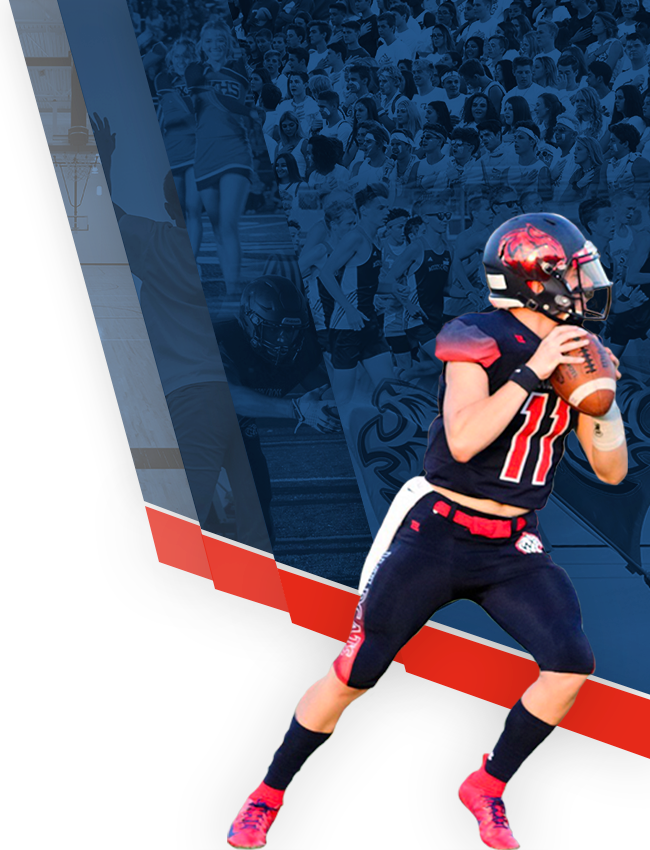 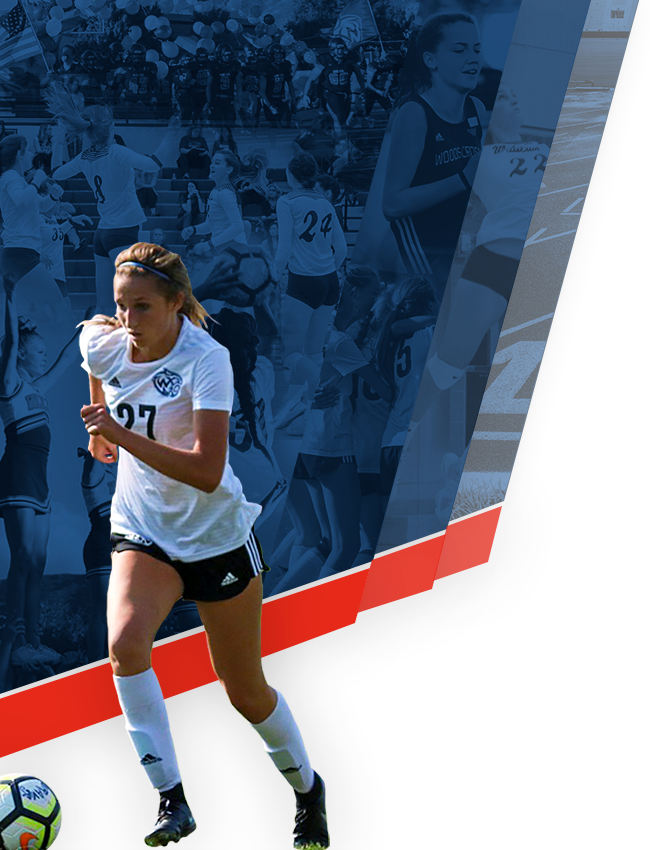 Friday the Wildcats hosted the Northridge Knights. The Wildcats go off to a good start and led the Knights 32-9 at halftime. The Knights came out aggressive in the second half but the Wildcats kept their composure and finished the game by a score of 52-30. The Wildcats were led by Macy Richards with a game high 16 points, including four 3 pointers. Liz Howey contributed 11 points and Grace Melum had 9, all on 3 pointers.